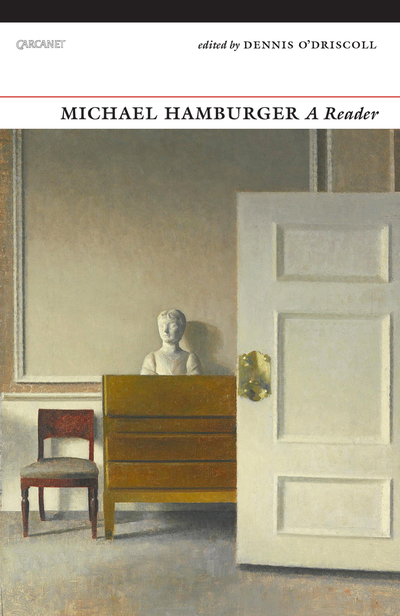 The Michael Hamburger Reader is the definitive collection of poems, translations, essays, interviews and personal reflections by one of the most influential Anglo-German writers of the last century. Dennis O'Driscoll - a friend and fellow poet - has distilled Hamburger's giant oeuvre into an essential volume that defines his legacy. The translations from German, Italian and French start with Goethe and Hoelderlin and end with W. G. Sebald, via Celan, Bachmann, Brecht, and Nelly Sachs, among others. Hamburger's own poems, with their subtle musical and philosophical inquiry, are generously sampled, as are his critical essays on major European writers, from Georg Trakl and Gottfried Benn to Samuel Beckett and T. S. Eliot.