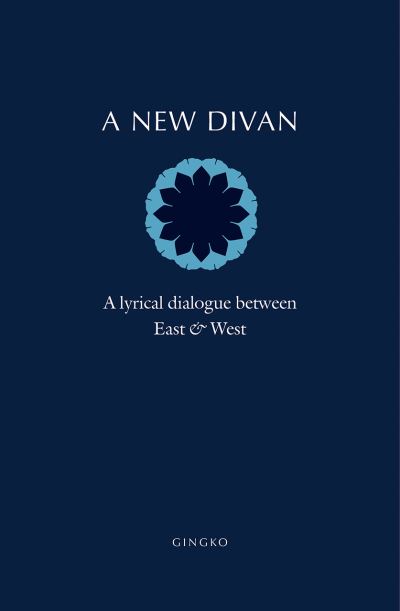 A New Divan - A Lyrical Dialogue between East and West

In honour of Goethe and the 200th anniversary of the first publication of his outstanding poem sequence the West-Eastern Divan (1819), A New Divan contains outstanding original poems by twenty-four leading poets - twelve from the `East' and twelve from the `West' - and presents a truly international poetic dialogue inspired by the culture of the Other and Goethe's late, great work. The poets come from across the East - from Morocco to Turkey, Syria to Afghanistan - and from across the West - from Germany to the USA, Estonia to Brazil. Writing in Arabic, Persian and Turkish, and English, French, German, Portuguese, Russian, Spanish and Slovenian, each pair of poets has responded to one of the themes of the twelve books of Goethe's original Divan, including `The Poet', `Love', `The Tyrant', `Faith' and `Paradise'. Working directly with the original poets or via a bridge translation the twenty-two English-language poets have created new poems that draw on the poetic forms and cultures of the poets taking part. Three pairs of essays enhance and complement the poems, mirroring Goethe's original `Notes and Essays for a Better Understanding of the West-Eastern Divan'. A New Divan is a life-enhancing, lyrical conversation at a time when understanding of the Other has never been more important. In celebrating Johan Wolfgang von Goethe, it also celebrates the art of poetry and the art of translation.