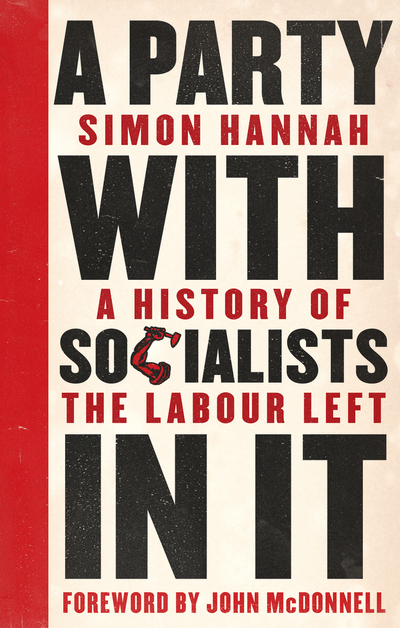 A Party with Socialists in It

** Guardian Politics Book of the Day**

For over a hundred years, the British Labour Party has been a bastion for working class organisation and struggle. However, has it ever truly been on the side of the workers? Where do its interests really lie? And can we rely on it to provide a barrier against right-wing forces? By looking into its history, this book shines a light on the internal dynamics of the 'party with socialists in it'.

From its origins in the late nineteenth century, the Labour Party was uncomfortably divided between a metropolitan liberal and a working class milieu, which characterises the party to this very day. This history guides us through the Bevanite movement and the celebrated government of Clement Attlee, to the emergence of a New Left that was highly sceptical of the Labour party during the Wilson era. It explores the move towards Blairism and the disheartening story of the decline of the Labour Left after their historic defeat in the 1980s.

With the emergence of socialist leader Jeremy Corbyn, the Labour Party's fate rests in the balance. Will they reconcile their internal divisions or split into obscurity?

Published in partnership with the Left Book Club.