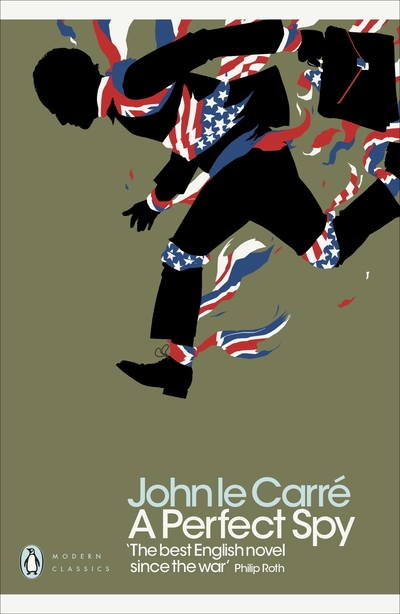 'The best English novel since the war' Philip Roth

Magnus Pym - ranking diplomat, consummate Englishman, loving husband, secret agent - has vanished. Has he defected? Gone to ground? As the hunt for Pym intensifies, the secrets of his life are revealed: the people he has loved and betrayed, the unreliable con-man father who made him, the two mentors who moulded and shaped him, and now wish to claim this perfect spy as their own.

Described by le Carre as his most autobiographical novel, A Perfect Spy is a devastating portrayal of a man who has played different roles for so long, he no longer knows who he is.

'Le Carre understood that espionage is an extreme version of the human comedy, even the human tragedy. A Perfect Spy will very likely remain his greatest book' New Yorker