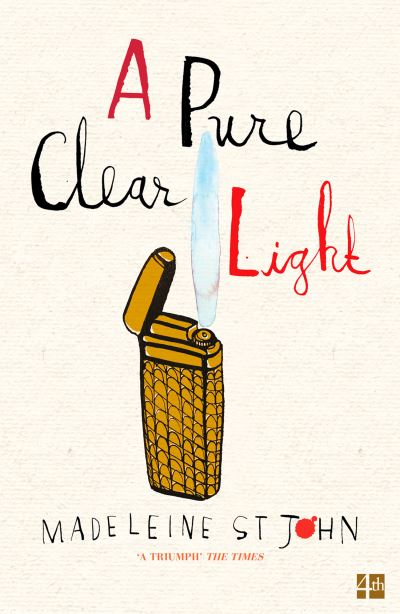 The freshest and most poignant observer of human foibles and heroic hearts since Anita Brookner, Mary Wesley and Alice Thomas Ellis. When Lydia sees Simon late at night driving down Westbourne Grove her suspicions are aroused. Simon, a TV film director, lives in Hammersmith with his wife Flora and their three children, what need has he for the dubious attractions of Bayswater? The attraction is Gillian, an accountant, whom Simon met at a dinner party while Flora and the children were away in la douce France. Flora struggles with her re-found Christian faith, though Anglican now rather than Roman Catholic, as Simon falls into a hopelessly passionate and sexual affair that brings its own burden and guilt. The smart world of middle-class West London is depicted with savage wit and a needle-sharp intelligence that will remind readers of the novels of Muriel Spark.