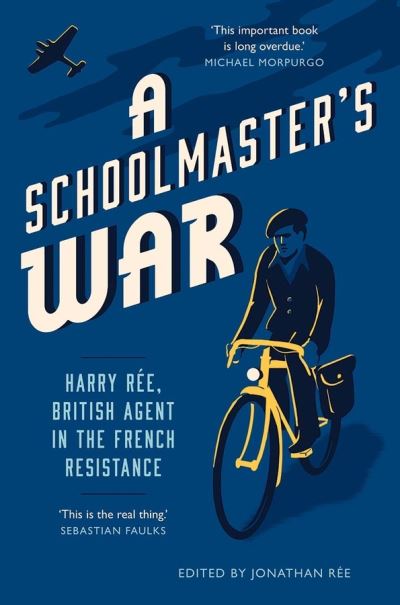 The wartime adventures of the legendary SOE agent Harry Ree, told in his own words

"A beautiful collection of writings by schoolmaster-turned-secret agent Harry Ree. . . . Memoirs, postwar broadcasts and letters from French comrades combine to paint a picture of everyday heroism, treachery and tragedy."-Robert Gildea, author of Fighters in the Shadows: A New History of the French Resistance

"In a book devoted to heroism in its true, self-effacing form, that modesty seems entirely appropriate, and is a tribute both to Ree and to the son who put it together."-Andrew Holgate, The Sunday Times

A pacifist school teacher at the start of the war, Harry Ree changed his mind with the fall of France in 1940. He was deployed into a secret branch of the British army and parachuted into central France in April 1943. He soon won the confidence of local resisters and directed a series of dramatic sabotage operations. Ree's memoirs, superbly edited by his son, the philosopher Jonathan Ree, offer unique insights into life in the French Resistance, and into the anxiety, folly and pity of war.