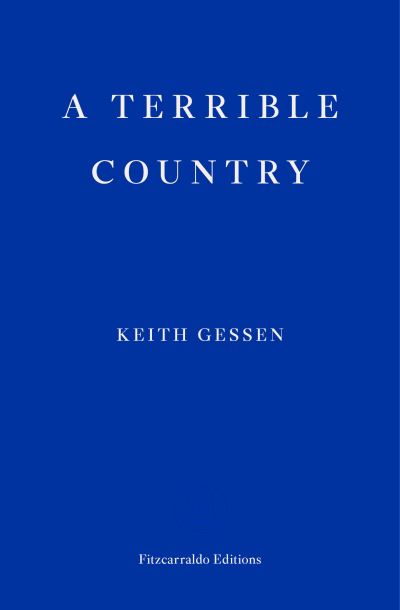 In the summer of 2008, Andrei Kaplan moves from New York to Moscow to look after his ageing grandmother, a woman who survived the dark days of communism and witnessed Russia's violent capitalist transformation. She welcomes Andrei into her home, even if she can't always remember who he is. Andrei learns to navigate Putin's Moscow, still the city of his birth, but with more expensive coffee. He looks after his elderly - but surprisingly sharp! - grandmother, finds a place to play hockey, a cafe to send emails, and eventually some friends, including a beautiful young activist named Yulia. Capturing with a miniaturist's brush the unfolding demands of family, fortune, personal ambition, ideology, and desire, A Terrible Country is a compelling novel about ageing, radical politics, Russia at a crossroads, and the difficulty - or impossibility - of actually changing one's life.