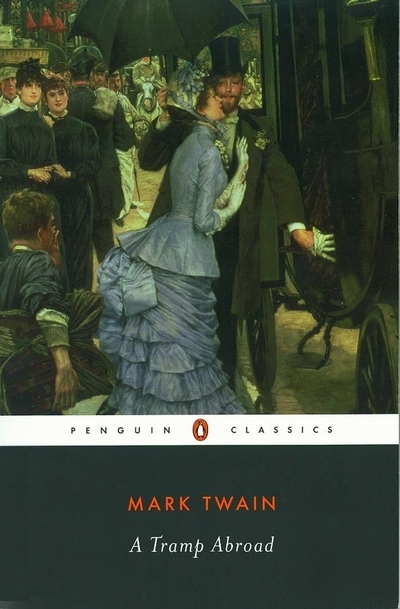 Twain's account of travelling in Europe, A TRAMP ABROAD (1880), sparkles with the author's shrewd observations and highly opinionated comments on Old World culture, and showcases his unparalleled ability to integrate humorous sketches, autobiographical tidbits, and historical anecdotes in a consistently entertaining narrative. Cast in the form of a walking tour through Germany, Switzerland, France and Italy, A TRAMP ABROAD includes among its adventures a voyage by raft down the Neckar and an ascent of Mount Blanc by telescope, as well as the author's attempts to study art - a wholly imagined activity Twain 'authenticated' with his own wonderfully primitive pictures included in this volume.