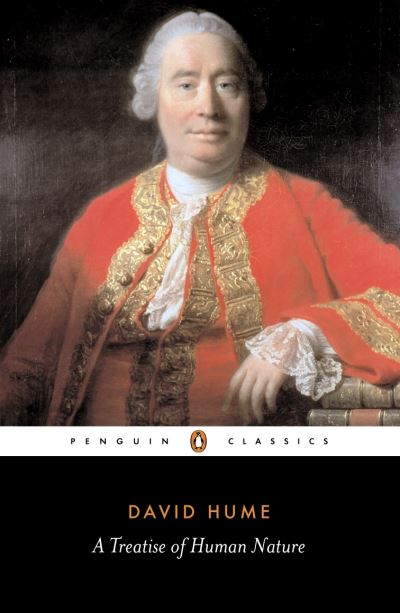 A Treatise of Human Nature

One of the most significant works of Western philosophy, Hume's Treatise was published in 1739-40, before he was thirty years old. A pinnacle of English empiricism, it is a comprehensive attempt to apply scientific methods of observation to a study of human nature, and a vigorous attack upon the principles of traditional metaphysical thought. With masterly eloquence, Hume denies the immortality of the soul and the reality of space; considers the manner in which we form concepts of identity, cause and effect; and speculates upon the nature of freedom, virtue and emotion. Opposed both to metaphysics and to rationalism, Hume's philosophy of informed scepticism sees man not as a religious creation, nor as a machine, but as a creature dominated by sentiment, passion and appetite.