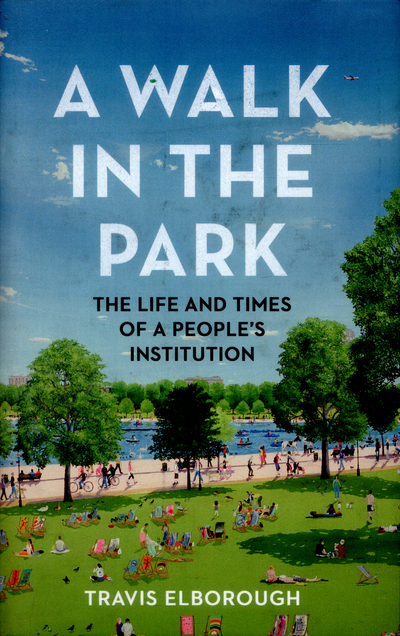 A Walk in the Park

Parks are such a familiar part of everyday life. You might be forgiven for thinking they have always been there - and that they always will. In fact, the roots of even the most humble neighbourhood park lie in age-old battles over land and liberty. From their medieval life as private royal hunting grounds to their modern incarnation as public spaces teeming with activity, theirs is a story of land-grabbing monarchs and Restoration fops, great Victorian industrialist, punks and model-boaters - and somewhere among it all, the common man trying to enjoy his single day of rest. It's a story best told by way of the Epic of Gilgamesh and Gary Numan LPs, with trips into the lives of celebrated engineers and artists, and the occasional hop across the Atlantic and the Channel. Along the way, parks have proved themselves to be shape-shifters, transforming according to their public's need - they've been converted into wartime farms; by night, they've provided some with the perfect location for illicit rendezvous. But right now, in an era of cuts, British parks are under threat. As such, Travis Elborough's joyful and loving portrait is a timely celebration of a small wonder that we may on occasion take for granted. It will have your next trip to the park brimming with history, anecdote and new meaning.