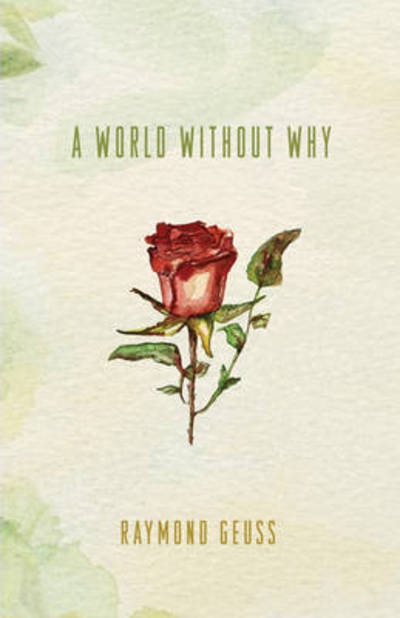 A World without Why

Wishful thinking is a deeply ingrained human trait that has had a long-term distorting effect on ethical thinking. Many influential ethical views depend on the optimistic assumption that, despite appearances to the contrary, the human and natural world in which we live could, eventually, be made to make sense to us. In A World without Why, Raymond Geuss challenges this assumption. The essays in this collection--several of which are published here for the first time--explore the genesis and historical development of this optimistic configuration in ethical thought and the ways in which it has shown itself to be unfounded and misguided. Discussions of Greco-Roman antiquity and of the philosophies of Socrates, Plato, Hegel, Marx, Nietzsche, and Adorno play a central role in many of these essays. Geuss also ranges over such topics as the concepts of intelligibility, authority, democracy, and criticism; the role of lying in politics; architecture; the place of theology in ethics; tragedy and comedy; and the struggle between realism and our search for meaning. Characterized by Geuss's wide-ranging interests in literature, philosophy, and history, and by his political commitment and trenchant style, A World without Why raises fundamental questions about the viability not just of specific ethical concepts and theses, but of our most basic assumptions about what ethics could and must be.