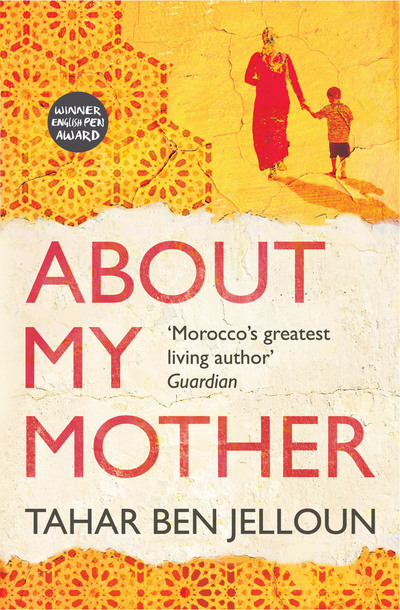 Longlisted for the EBRD Literature Prize Since she's been ill, Lalla Fatma has become a frail little thing with a faltering memory. Lalla Fatma thinks she's in Fez in 1944, where she grew up, not in Tangier in 2000, where this story begins. She calls out to family members who are long dead and loses herself in the streets of her childhood, yearning for her first love and the city she left behind. By her bedside, her son Tahar listens to long-hidden secrets and stories from her past: married while still playing with dolls and widowed for the first time at the age of sixteen. Guided by these fragments, Tahar vividly conjures his mother's life in post-war Morocco, unravelling the story of a woman for whom resignation was the only way out. Tender and compelling, About My Mother maps the beautiful, fragile and complex nature of human experience, while paying tribute to a remarkable woman and the bond between mother and son.