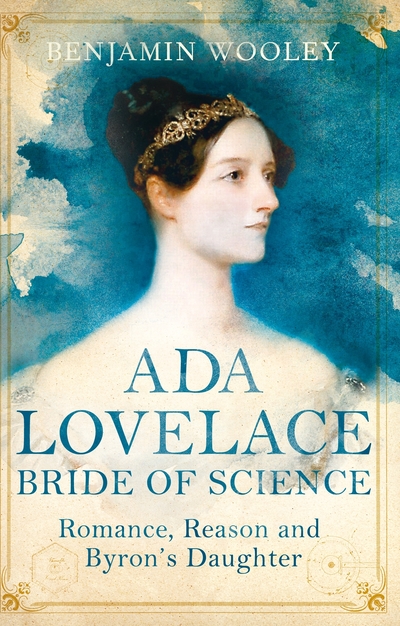 Ada Lovelace, the daughter of Lord Byron was born in 1815 just after the Battle of Waterloo, and died aged 36, soon after the Great Exhibition of 1851. She was connected with some of the most influential and colourful characters of the age: Charles Dickens, Michael Faraday, Charles Darwin and Charles Babbage. It was her work with Babbage that led to her being credited with the invention of computer programming and to her name being adopted for the programming language that controls the US military machine.

Ada personified the seismic historical changes taking place over her lifetime. This was the era when fissures began to open up in culture: romance split away from reason, instinct from intellect, art from science. Ada came to embody these new polarities and her life heralded a new era: the machine age.

Reissued to coincide with the bicentenary of Ada's birth, The Bride of Science is a fascinating examination of an extraordinary life offering devastating insight into the seemingly unbridgeable gulf between art and science, the consequences of which are still with us today.