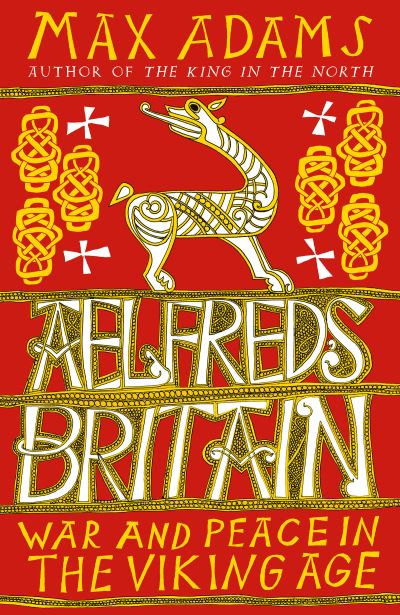 The story of Aelfred the Great, his war against the Vikings and the foundations of modern Britain. In AD 865, a 'great host' of battle-hardened Norse warriors landed on England's eastern coast, overwhelmed East Anglia with terrifying swiftness and laid the North to waste. Ghosting along estuaries and inshore waters, in 871 they penetrated deep into the southern kingdom of Wessex, ruled over by a new and untested king, AElfred son of AEdelwulf. It seemed as though the End of Days was come. Max Adams tells the story of the heroic efforts of AElfred, his successors and fellow-kings of Britain, to adapt and survive in the face of an apocalyptic threat; and in so doing, to lay the foundations of the nations of modern Britain in all their regional diversity.