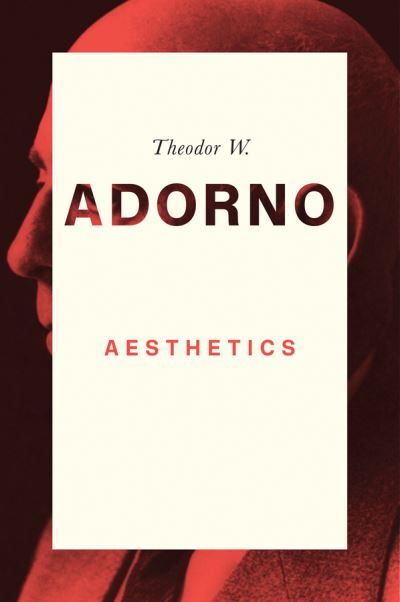 This volume of lectures on aesthetics, given by Adorno in the winter semester of 1958/59, formed the foundation for his later text Aesthetic Theory, widely regarded as one of Adorno s greatest works. The lectures cover a wide range of topics, from an intense analysis of the work of Georg Lukacs to a sustained reflection on the theory of aesthetic experience which, even after 50 years and significant changes in the philosophical debate on aesthetics, still remains very relevant. An examination of the classical interpretation of beauty in Plato s Phaedrus, and of works by major figures such as Kant, Hegel, Schopenhauer, Kierkegaard and Benjamin, is placed alongside discussions of the latest experiments of John Cage, showing the virtuosity and breadth of Adorno s engagement. All the while, Adorno remains deeply connected to his surrounding context, offering us a window onto the artistic, intellectual and political confrontations that shaped life in West Germany during the Cold War. This volume by one of the greatest thinkers of the 20th century will appeal to a broad range of students and scholars in the humanities and social sciences, as well as anyone interested in the development of critical theory.