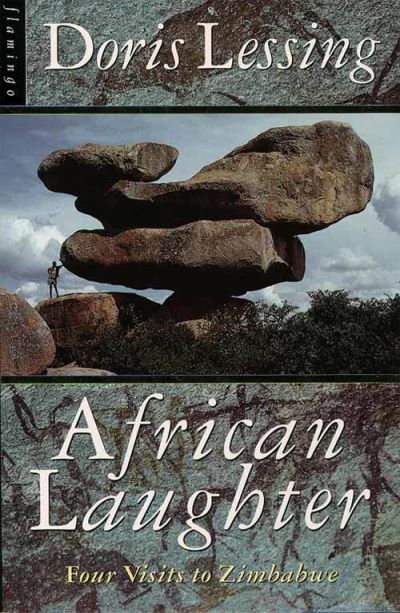 Writing inspired by four visits to Zimbabwe, her childhood home, from the winner of the Nobel Prize for Literature 2007, Doris Lessing. In the 1980s and early 1990s, Doris Lessing made several visits to her homeland, Zimbabwe, a country from which she had been banned for twenty-five years for her opposition to the government of what was then white Southern Rhodesia. Vividly mingling memory and reportage, Lessing pays passionate and profound testament to an extraordinary country, its landscape, people and unquenchable spirit. 'African Laughter' is both a shrewd and perceptive portrait of a modern African state emerging from its bloody and terrible colonial history, and a candid and moving insight into the mind of one of this century's finest writers.