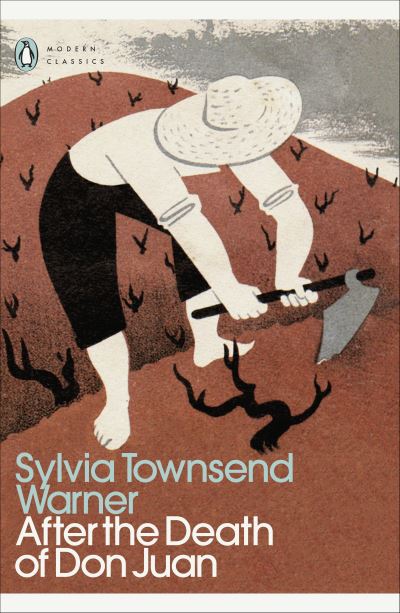 After the Death of Don Juan

'She has a talent amounting to genius' John Updike

Don Juan, that notorious libertine, has disappeared. Has he been dragged down to hell by demons, as rumoured - or has he escaped? Dona Ana, the woman he tried to seduce, will stop at nothing to discover the truth. Set in a rural eighteenth-century Spain rife with suspicion and cruelty, and featuring a glorious cast of peasants, aristocrats and vengeful ghosts, this moving, surprising tragicomedy is also Sylvia Townsend Warner's response to the dark days of the Spanish Civil War.