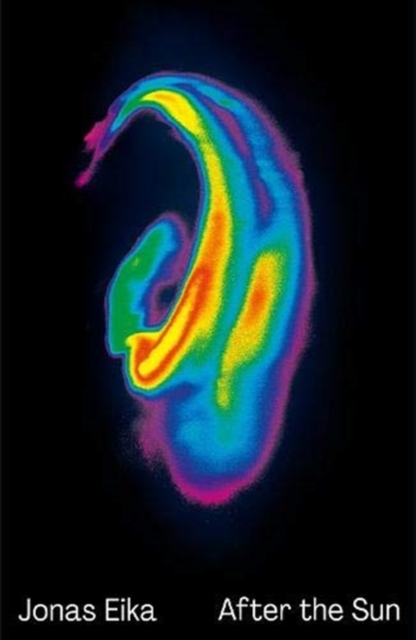 Translated from the Danish by Sherilyn Nicolette Hellberg

Winner of the Nordic Council Literature Prize 2019, the Michael Strunge Prize, the Montana Prize for Fiction, and the Blixen Literary Award

From a major new international voice, mesmerising, inventive fiction that probes the tender places where human longings push through the cracks of a breaking world

Under Cancún’s hard blue sky, a beach boy provides a canvas for tourists’ desires, seeing deep into the world’s underbelly. An enigmatic encounter in Copenhagen takes an IT consultant down a rabbit hole of speculation that proves more seductive than sex. The collapse of a love triangle in London leads to a dangerous, hypnotic addiction. In the Nevada desert, a grieving man tries to merge with an unearthly machine.

After the Sun opens portals to our newest realities, haunting the margins of a globalised world that’s both saturated with yearning and brutally transactional. Infused with an irrepressible urgency, Eika’s fiction seems to have conjured these far-flung characters and their encounters in a single breath. Juxtaposing startling beauty with grotesquery, balancing the hyperrealistic with the fantastical, he has invented new modes of storytelling for an era when the old ones no longer suffice.