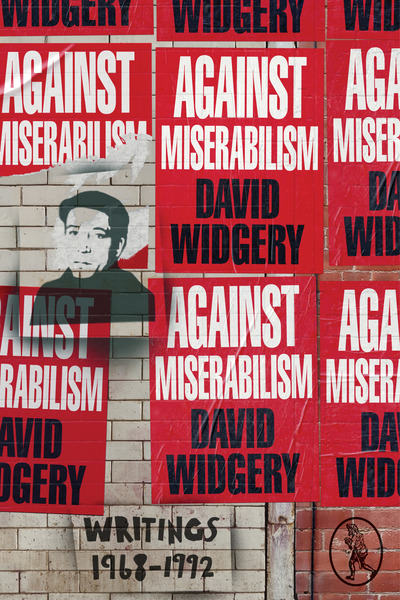 Against Miserabilism is a love letter, out of the past, to a new generation of radicals. It's a collection of articles by David Widgery, who, in addition to working as a full-time medical doctor in London's East End, wrote prolifically on matters of political and cultural importance from the 1960s till the time of his death in 1992. Although his articles were written some time ago, in this collection writers who knew him introduce and update his work for today's readers. His commentary on healthcare, Black activism and culture, feminism, other civil rights and the political Left remains relevant. His unique viewpoint as a doctor and a politically active Marxist informs all of his writings.