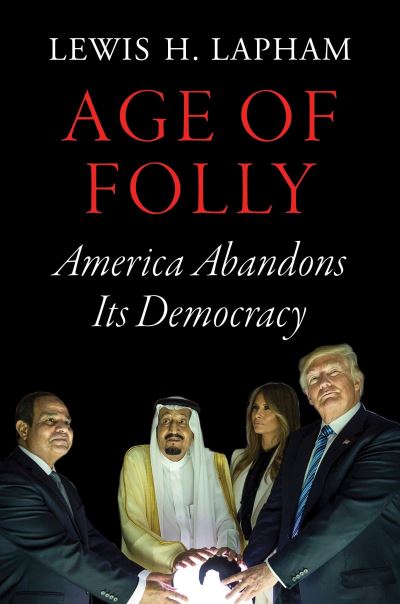 America's leading essayist on the frantic retreat of democracy, in the fire and smoke of the war on terror In twenty-five years of imperial adventure, America has laid waste to its principles of democracy. The self-glorifying march of folly steps off at the end of the Cold War, in an era when delusions of omnipotence allowed the market to climb to virtual heights, while society was divided between the selfish and frightened rich and the increasingly debt-ridden and angry poor. The new millennium saw the democratic election of an American president nullified by the Supreme Court, and the pretender launching a wasteful, vainglorious and never-ending war on terror, doomed to end in defeat and the loss of America's prestige abroad. All this culminates in the sunset swamp of the 2016 election--a farce dominated by Donald Trump, a self-glorifying photo-op bursting star-spangled bombast in air. This spectacle would be familiar to Aristotle, whose portrayal of the "prosperous fool" describes a class of people who "consider themselves worthy to hold public office, for they already have the things that give them a claim to office."