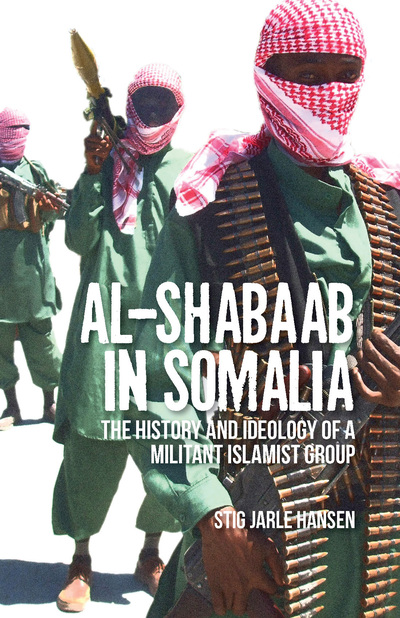 Since early 2007 a new breed of combatants has appeared on the streets of Mogadishu and other towns in Somalia: the 'Shabaab', or youth, the only self-proclaimed branch of al-Qaeda to have gained acceptance (and praise) from Ayman al-Zawahiri and 'AQ centre' in Afghanistan. Itself an offshoot of the Islamic Courts Union, which split in 2006, Shabaab has imposed Sharia law and is also heavily influenced by local clan structures within Somalia itself. It remains an infamous and widely discussed, yet little-researched and understood, Islamist group. Hansen's remarkable book attempts to go beyond the media headlines and simplistic analyses based on alarmist or localist narratives and, by employing intensive field research conducted within Somalia, as well as on the ground inter- views with Shabaab leaders themselves, explores the history of a remarkable organisation, one that has survived predictions of its collapse on several occasions. Hansen portrays al-Shabaab as a hybrid Islamist organisation that combines a strong streak of Somali nationalism with the rhetorical obligations of international jihadism, thereby attracting a not insignificant number of foreign fighters to its ranks. Both these strands of Shabaab have been inadvertently boosted by Ethiopian, American and African Union attempts to defeat it militarily, all of which have come to nought.