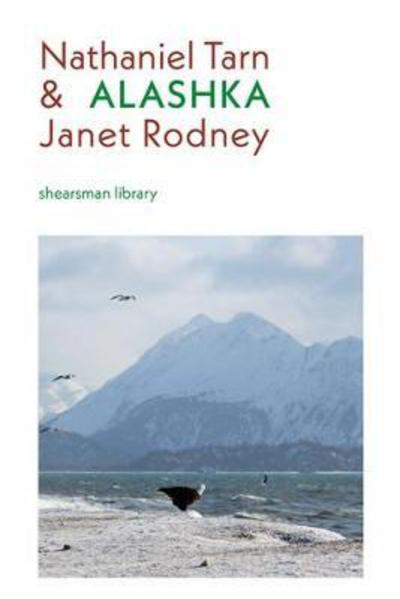 Alashka is a lost book. It was first published as half of a very large, well-printed volume in 1979, spliced together with Tarn's Selected Poems up until that point. The publisher was a new outfit in Boulder, Colorado, called Brillig Works and born in an eponymous bookstore. Distribution was limited, and fitful, and copies were notoriously hard to come by. This ensured that what was, in effect, Janet Rodney's first collection, vanished from view. Also, although it was a valuable expansion of Tarn's anthro- and eco-poetics, this hardly registered in the wider world, whether in Alaska or in the lower states. The book finally gets its own set of covers here, and a chance to find its own niche, and will soon be joined by some other long-out-of-print Tarn volumes. Although some 40 years old, this book has scarcely aged, and its themes are as apposite today as they were in the 1970s.