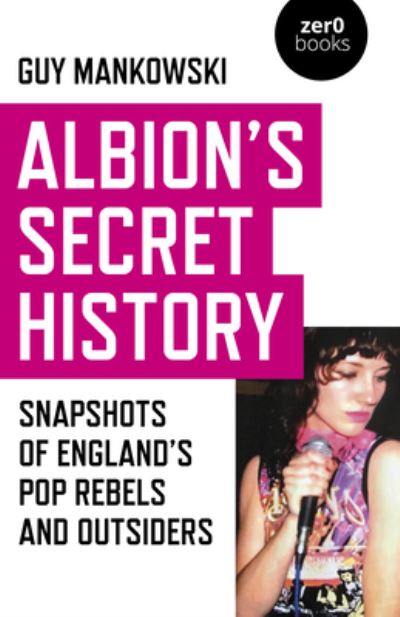 Albion's Secret History compiles snapshots of English pop culture's rebels and outsiders, from Evelyn Waugh to PJ Harvey via The Long Blondes and The Libertines. By focusing on cultural figures who served to define England, Guy Mankowski looks at those who have really shaped Albion's secret history, not just its oft-quoted official cultural history. He departs from the narrative that dutifully follows the Beatles, The Sex Pistols and Oasis, and, by instead penetrating the surface of England's pop history (including the venues it was shaped in), throws new light on ideas of Englishness. As well as music, Mankowski draws from art, film, architecture and politics, showing the moments at which artists like Tricky and Goldfrapp altered our sense of a sometimes green but sometimes unpleasant land. 'The most illuminating odyssey through lost, hidden or forgotten English pop culture since Michael Bracewell's England Is Mine.' Rhian E. Jones, author of Clampdown: Pop-Cultural Wars on Class and Gender