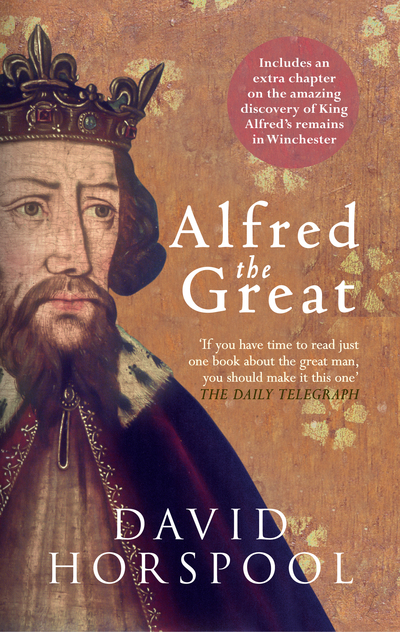 The discovery earlier this year in Winchester of human remains, almost certainly of Alfred the Great or his eldest son, has sparked renewed interest in England's most celebrated monarch. King Alfred's historical achievements, saving his kingdom from invasion by marauding Vikings and attempting both to expand and educate his realm, made him the founding mythic figure of England. The only English sovereign ever to be called 'the Great' - despite the fact that he was never even king of all England - Alfred used to be remembered as much through the stories told about him as his recorded accomplishments. This book offers a vivid picture of Alfred and his England, a place snatched from extinction at the hands of Viking invaders, but also of the way that history is written, and how much myth has to do with that. The book brings this story right up to date with the tale of the strange journey of Alfred's mortal remains, and their final discovery in his capital of Winchester.