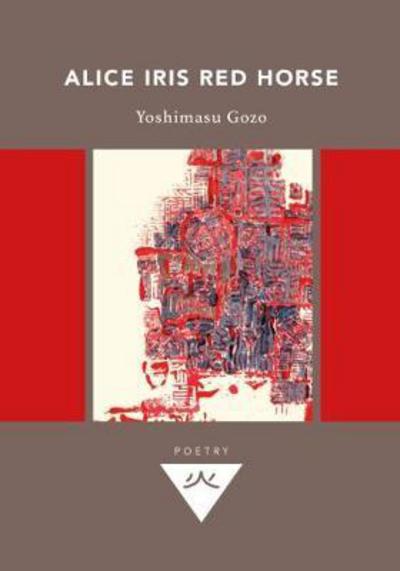 Yoshimasu Gozo's groundbreaking poetry has spanned over half a century since the publication of his first book, Departure, in 1964. Much of his work is highly unorthodox: it challenges the print medium and language itself, and consequently Alice Iris Red Horse is as much a book on translation as it is a book in translation. Since the late '60s, Gozo has collaborated with visual artists and free-jazz musicians. In the 1980s he began creating art objects engraved on copper plates and later produced photographs and video works. Alice Iris Red Horse contains translations of Gozo's major poems, representing his entire career. Also included are illuminating interviews, reproductions of Gozo's artworks, and photographs of his performances.