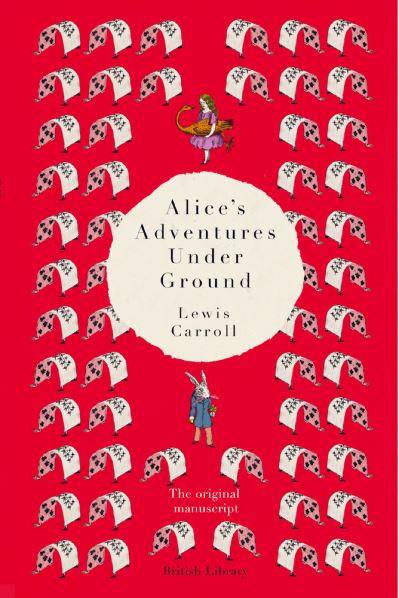 One `golden afternoon' in Oxford, in July 1862, the Reverend Charles Lutwidge Dodgson, accompanied three young sisters, Lorina, Alice, and Edith, on a boating trip. To keep the children amused, Dodgson, began to tell a tale about an inquisitive youngster called Alice, and her escapades in an underground world. Two years later, on the urgings of the heroine, Alice Liddell, he wrote the tale down and gave it to her as an early Christmas gift. Dodgson's story, later revised and illustrated by John Tenniel, would go on to become one of the most famous and best-loved children's books of all time - published as Alice's Adventures in Wonderland, under the pen name Lewis Carroll. However, the original tale - Alice's Adventures Under Ground - remains less well-known. In this facsimile edition of Dodgson's manuscript - now one of the British Library's most treasured possessions - with its accompanying commentary by former British Library curator Sally Brown, modern readers can enjoy the expressive story as it was first told.