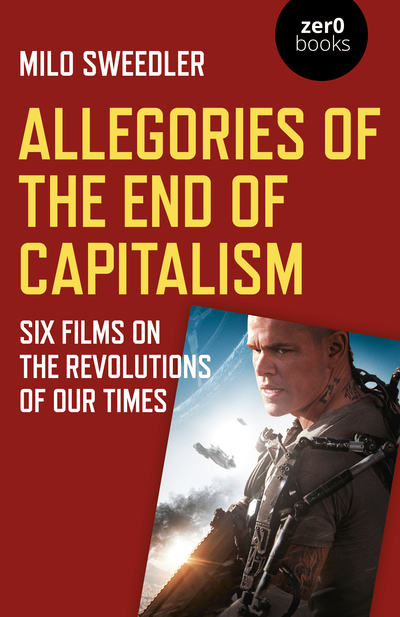 In Allegories of the End of Capitalism, Milo Sweedler deconstructs the events of films Melancholia; Cosmopolis; Suffragette; Django Unchained; Elysium and Snowpiercer, the socio-political contexts they arise from and enter into, and their impact on contemporary culture and life. He examines how filmmakers from six different countries, across four continents, give narrative and audio-visual form to the frustration and anger that burst into public view in 2011, the ongoing class war between the super-rich and the rest of the world's population, and the insurrection that it yet to come.