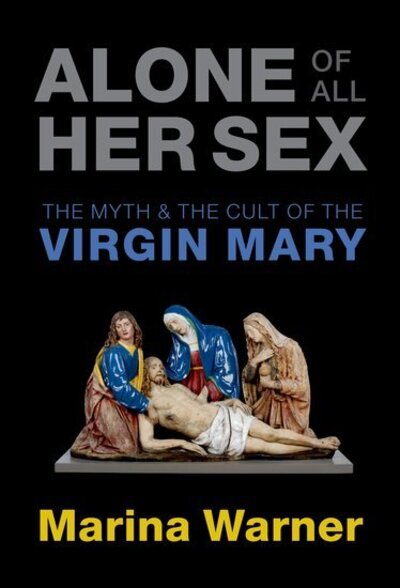 Alone of All Her Sex

This unique study of the cult of the Virgin Mary offers a way of thinking about the interrelations of Catholicism and ideas of ideal femininity over the longue duree. An ambitious history of the changing symbolism of the Mother of God, Alone of All Her Sex holds up to the light different emphases occurring at different times, and highlights that the apparent archetype of a magna mater is constantly in play with social and historical conditions and values. Marina Warner's interesting perspective was forged in the aftermath of significant postwar developments in history, anthropology, and feminism and the book inspired fierce debates when it was first published in 1976. Alone of All Her Sex is also an emotive, personal statement, arising from Warner's own upbringing as a Catholic. It picks up on classic accounts such as Mary MacCarthy's Memoirs of a Catholic Girlhood and Antonia White's Frost in May, as well as the author's own experiences at a Catholic boarding school. Highly controversial in conservative quarters, the book's arguments were welcomed and recognised by many readers who shared Warner's experiences. In this new edition, Marina Warner has written a new preface which reviews the book in the light of the current debate about secularism, faith, nations, and social identities. She takes issue with her original mistaken conclusion that the modern age would see the cult of Mary fade away and revises it in the light of recent popes' enthusiasm for the Mother of God, a fresh wave of visions and revelations, a new generation of female saints, and the reorientation of theological approaches to the woman question.