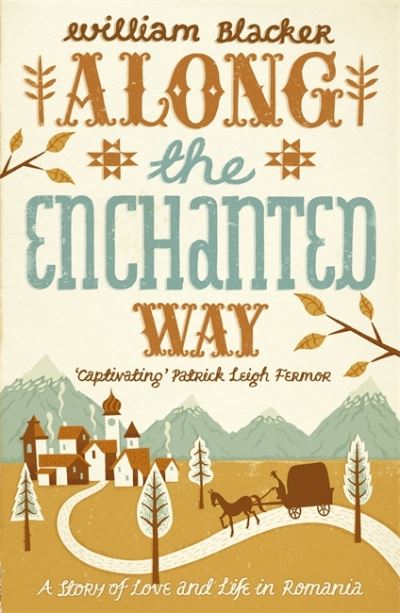 Along the Enchanted Way

When William Blacker first crossed the snow-bound passes of northern Romania, he stumbled upon an almost medieval world.

There, for many years he lived side by side with the country people, a life ruled by the slow cycle of the seasons, far away from the frantic rush of the modern world. In spring as the pear trees blossomed he ploughed with horses, in summer he scythed the hay meadows and in the freezing winters gathered wood by sleigh from the forest. From sheepfolds harried by wolves, to courting expeditions in the snow, he experienced the traditional way of life to the full, and became accepted into a community who treated him as one of their own. But Blacker was also intrigued by the Gypsies, those dark, foot-loose strangers of spell-binding allure who he saw passing through the village. Locals warned him to stay clear but he fell in love and there followed a bitter struggle.

Change is now coming to rural Romania, and William Blacker's adventures will soon be part of its history. From his early carefree days tramping the hills of Transylvania, to the book's poignant ending, Along the Enchanted Way transports us back to a magical country world most of us thought had vanished long ago.