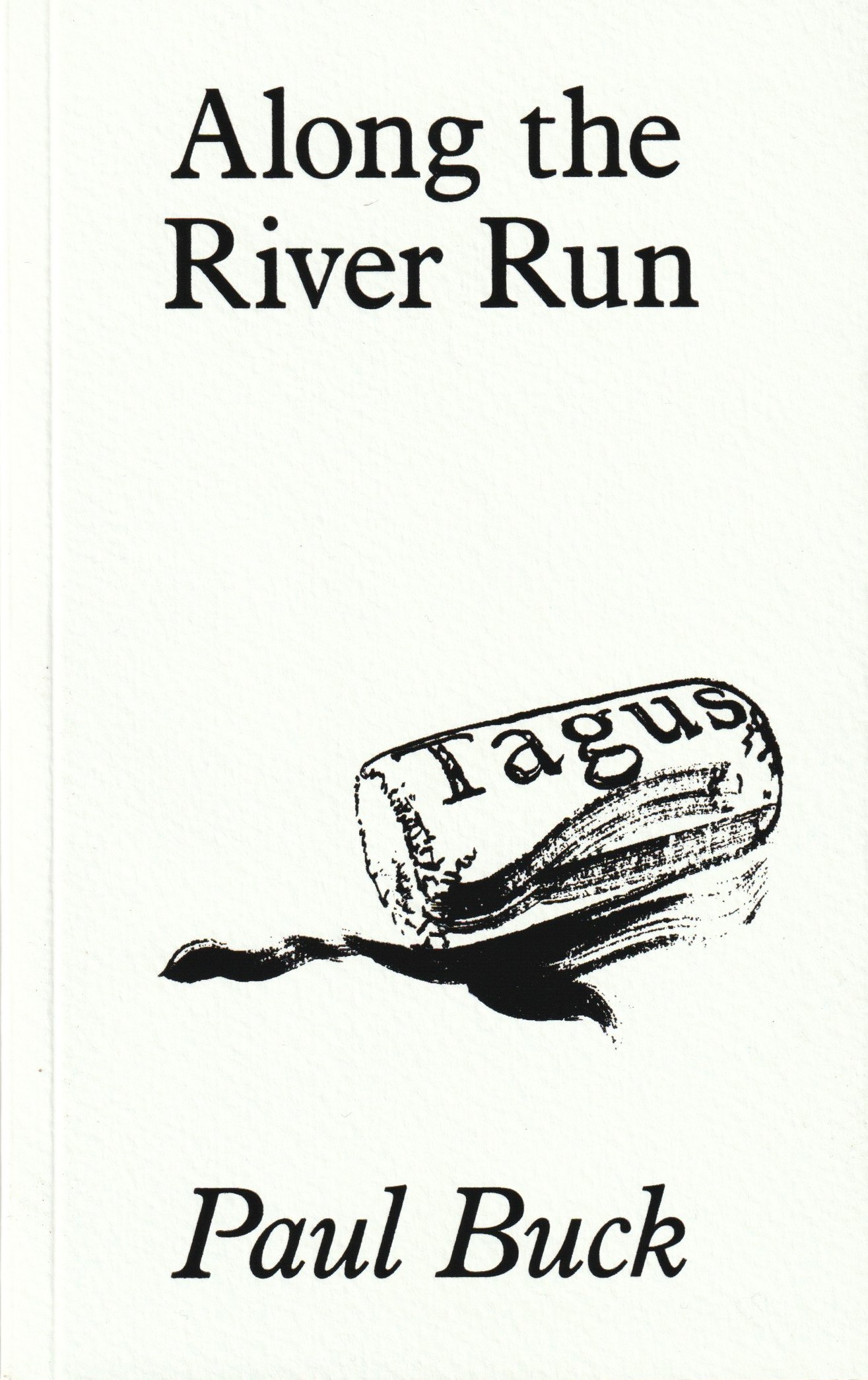 Along the River Run

It is the start of the millennium and two ‘lads’ from South East London are trapped in Lisbon among people and experiences set to push them to the limits. Attempting to lie low after a fateful night back home, the friends find themselves navigating an unnerving new reality in this haunting story of psychological destruction. A crime novel inspired by a real-life incident, and distinguished by its sensitivity to the subtleties of language and dialogue, Along the River Run is a story of guilt and retribution played out amid the streets, sounds and sights of this bewitching city.