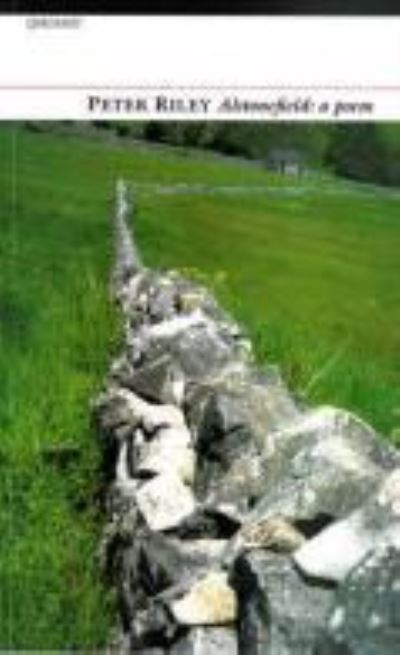 This long poem in 10-line stanzas is named after a small limestone village in the north Staffordshire Peak District. It is a poem about passage, transformation, and the resources of the imagination in quest of a sense of justice. Divided into five sections, the poem's first four sections are short poetical meditations on place and landscape, memory, and imagination in a humanized enclosure. The much longer fifth section brushes with philosophical, political, and other human discourses.