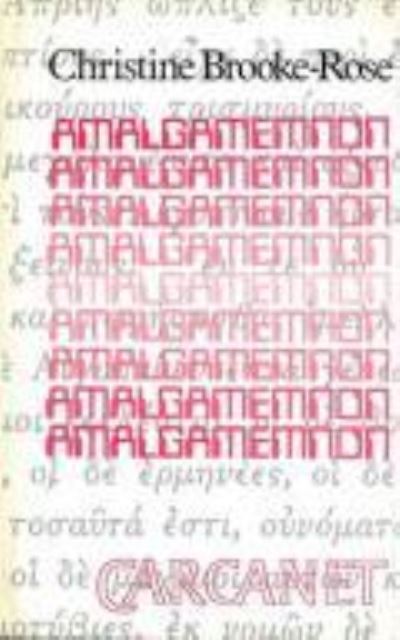 A woman about to lose her job as a professor of literature and history delivers a passionate, witty and word-mad monologue in this inventive novel, which was called: "brilliant". ("The Listener"), "Dazzling" ("The Guardian"), "Elegant, rueful and witty". ("The Observer" upon its original publication in England in 1984). History and literature seem to be losing ground to the brave new world of electronic media and technology, and battle lines are being drawn between the humanities and technology, the first world and the third world, women and men. Narrator Mira Enketei erases those boundaries in her punning monologue, blurring the texts of Herodotus with the callers to a talk-radio program, and blending contemporary history with ancient: fairy tale and literal / invented people (the kidnappers of capitalism, a girl-warrior from Somalia, a pop singer, a political writer), connected by an elaborate mock-genealogy stretching back to the Greek gods, move in and out of each other's stories. The narrator sometimes sees herself as Cassandra, condemned by Apollo to prophesy but never to be believed, enslaved by Agamemnon after the fall of Troy.Brooke-Rose amalgamates ancient literature with modern crises to produce a powerfulo novel about the future of culture.