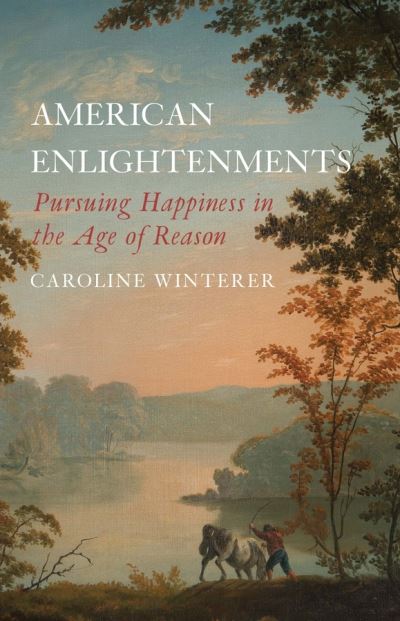 The accepted myth of the "American Enlightenment" suggests that the rejection of monarchy and establishment of a new republic in the United States in the eighteenth century was the realization of utopian philosophies born in the intellectual salons of Europe and radiating outward to the New World. In this revelatory work, Stanford historian Caroline Winterer argues that a national mythology of a unitary, patriotic era of enlightenment in America was created during the Cold War to act as a shield against the threat of totalitarianism, and that Americans followed many paths toward political, religious, scientific, and artistic enlightenment in the 1700s that were influenced by European models in more complex ways than commonly thought. Winterer's book strips away our modern inventions of the American national past, exploring which of our ideas and ideals are truly rooted in the eighteenth century and which are inventions and mystifications of more recent times.