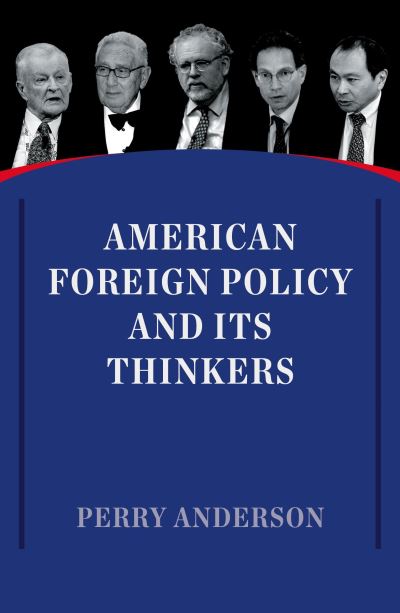 Since the birth of the nation, impulses of empire have been close to the heart of the United States. How these urges interact with the way the country understands itself, and the nature of the divergent interests at work in the unfolding of American foreign policy, is a subject much debated and still obscure. In a fresh look at the topic, Anderson charts the intertwined historical development of America's imperial reach and its role as the general guarantor of capital. The internal tensions that have arisen are traced from the closing stages of the Second World War through the Cold War to the War on Terror. Despite the defeat and elimination of the USSR, the planetary structures for warfare and surveillance have not been retracted but extended. Anderson ends with a survey of the repertoire of US grand strategy, as its leading thinkers-Brzezinski, Mead, Kagan, Fukuyama, Mandelbaum, Ikenberry, Art and others-grapple with the tasks and predicaments of the American imperium today.