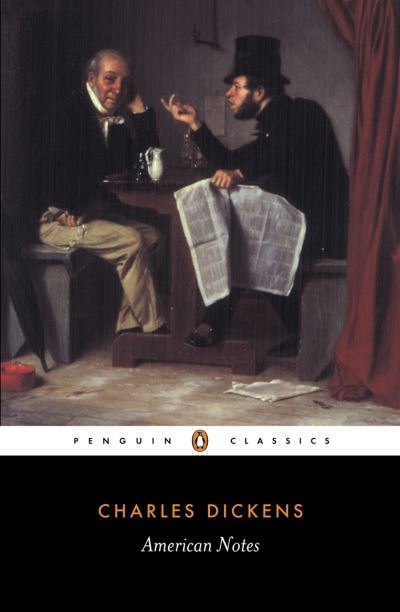 'Like Shakespeare, Dickens was able to embrace a whole world' John Mortimer

When Charles Dickens set out for America in 1842, he was the most famous man of his day to make the journey, and embarked on his travels with an intense curiosity. His frank descriptions cover everything from his comically wretched sea voyage to his sheer astonishment at Niagara Falls, while he also visited hospitals, prisons and law courts. But Dickens's depiction of America as a land ruled by money, built on slavery, with a corrupt press and unsavoury manners, provoked a hostile reaction on both sides of the Atlantic. American Notes is an illuminating account of a great writer's revelatory encounter with the New World.

Edited with an Introduction and Notes by Patricia Ingham