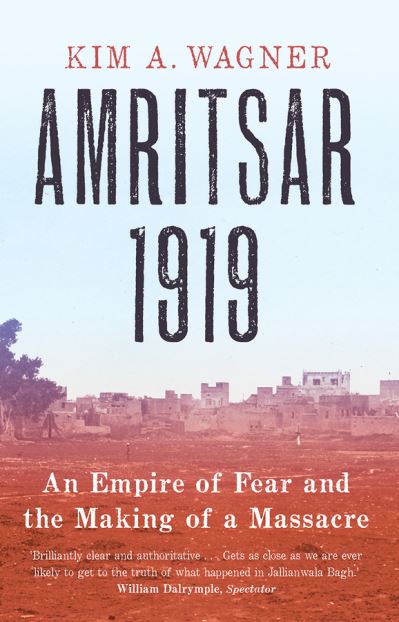 A powerful reassessment of a seminal moment in the history of India and the British Empire: the Amritsar Massacre

"Amritsar 1919 chronicles the run up to Jallianwala Bagh with spellbinding, almost minute-by-minute focus. . . . Mr. Wagner's achievement is one of balance-of minutiae and sweep and, above, all, of perspective."-Maxwell Carter, Wall Street Journal

The Amritsar Massacre of 1919 was a seminal moment in the history of the British Empire, yet it remains poorly understood. In this dramatic account, Kim A. Wagner details the perspectives of ordinary people and argues that General Dyer's order to open fire at Jallianwalla Bagh was an act of fear. Situating the massacre within the "deep" context of British colonial mentality and the local dynamics of Indian nationalism, Wagner provides a genuinely nuanced approach to the bloody history of the British Empire.