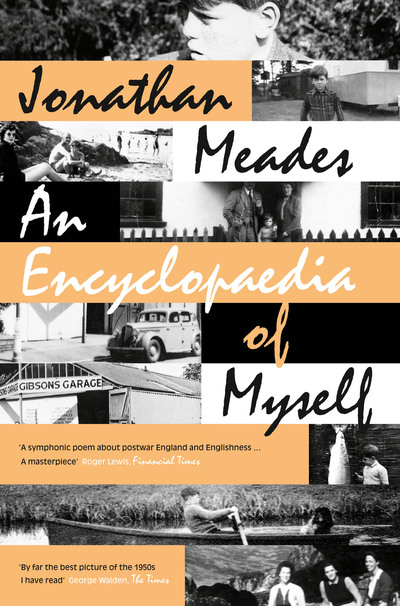 An Encyclopaedia of Myself

LONGLISTED FOR THE SAMUEL JOHNSON PRIZE 2014 'A symphonic poem about postwar England and Englishness ... A masterpiece' Financial Times The 1950s were not grey. In Jonathan Meades's detailed, petit-point memoir they are luridly polychromatic. They were peopled by embittered grotesques, bogus majors, vicious spinsters, reckless bohos, pompous boors, drunks, suicides. Death went dogging everywhere. Salisbury had two industries: God and the Cold War. For the child, delight is to be found everywhere - in the intense observation of adult frailties, in landscapes and prepubescent sex, in calligraphy and in rivers. This memoir is an engrossing portrait of a disappeared provincial England, a time and place unpeeled with gruesome relish.