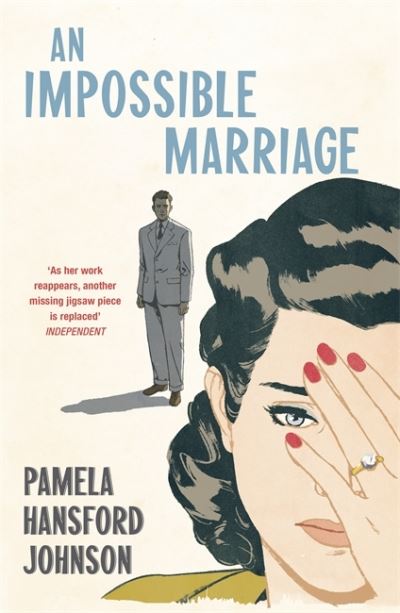 'As her work reappears, another missing jigsaw piece is replaced' Independent

Described by the New York Times upon her death as 'one of Britain's best-known novelists', plunge yourself into the wry world of Pamela Hansford Johnson in this coming-of-marriageable-age story, perfect for fans of Elizabeth Jane Howard and Barbara Pym.

It's between the wars, and Christine - Christie, to her friends - is tired of London, her job in a travel agency, her friends, and the young men she's being set up with.

So when, by chance, she meets the older Ned Skelton, who seems sophisticated and experienced, she quickly becomes besotted. Before Christie knows it, they are engaged.

But will marriage to a man she doesn't know well truly offer this young woman an escape? Or is she walking into another prison of her own making?

A classic coming-of-age story set in the 1930s, by one of Britain's best-loved and almost-forgotten novelists.