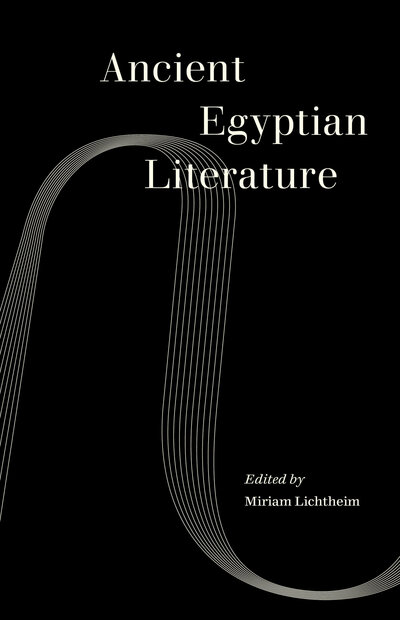 First published in 1973, this anthology has assumed classic status in the field of Egyptology and portrays the remarkable evolution of the literary forms of one of the world's earliest civilizations. Beginning with the early and gradual evolution of Egyptian genres, it includes biographical and historical inscriptions carved on stone, the various classes of works written with pen on papyrus, and the mortuary literature that focuses on life after death. It then shows the culmination of these literary genres within the single period known as the New Kingdom (1550-1080 B.C.) and ends in the last millennium of Pharaonic civilization, from the tenth century B.C. to the beginning of the Christian era. An introduction written in three parts by Antonio Loprieno, Hans-W. Fischer-Elfert, and Joseph G. Manning completes this classic anthology.