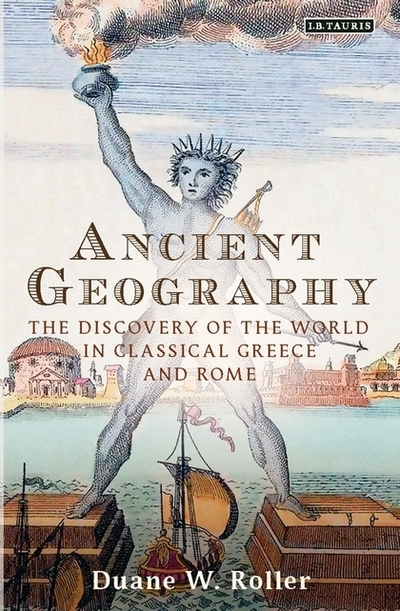 Since then new texts have appeared (such as the Artemidoros palimpsest), and new editions of existing texts (by geographical authorities who include Agatharchides, Eratosthenes, Pseudo-Skylax and Strabo) have been produced. There has been much archaeological research, especially at the perimeters of the Greek world, and a more accurate understanding of ancient geography and geographers has emerged. The topic is therefore overdue a fresh and sustained treatment. In offering precisely that, Duane Roller explores important topics like knowledge of the world in the Bronze Age and Archaic periods; Greek expansion into the Black Sea and the West; the Pythagorean concept of the earth as a globe; the invention of geography as a discipline by Eratosthenes; Polybios the explorer; Strabo's famous Geographica; the travels of Alexander the Great; Roman geography; Ptolemy and late antiquity; and the cultural reawakening of antique geographical knowledge in the Renaissance, including Columbus' use of ancient sources.