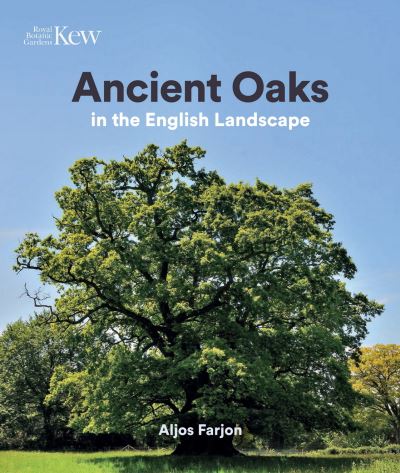 Ancient Oaks in the English landscape

England has more ancient native oak trees than the rest of Europe combined. How did that come about? The reasons are all historical, and nothing to do with climate or soil factors. This story goes back to the Norman conquest of England in 1066. They created Royal Forests, chases and deer parks, where only the nobility could hunt or keep deer and it was forbidden to cut the trees. This was, if you like, an early form of nature conservation, but for the sake of privileged hunting. Preservation of these oaks further continued through a combination of private ownership of thousands of parks, conservatism of the landowners, overseas timber availability and the absence of ruining wars on the English landscape; the majority of which had been confined to the continent. Modernisation of forestry in England only took hold after 1920, and by that stage too late to destroy all of the old and worthless hollow trees. In contrast, modern forestry was introduced on the continent at least 200 years earlier, with devastating results for ancient trees. We owe the ancient oaks to all these circumstances which created a unique 'population' of ancient oaks, highly important for biodiversity and an asset unique to England. In this book Aljos Farjon combines history with science and tells the story of how ancient oaks have shaped the English landscape over the past 1000 years. The two native species of oak, pedunculate oak (Quercus robur) and sessile oak (Q. petraea) are among the longest living trees in England. And using data made available by 'citizen science' (data gathered by volunteers across the country) Aljos explains this remarkable situation by giving detailed evidence, enhanced with beautiful images of these stunning oaks as well as graphs and maps.