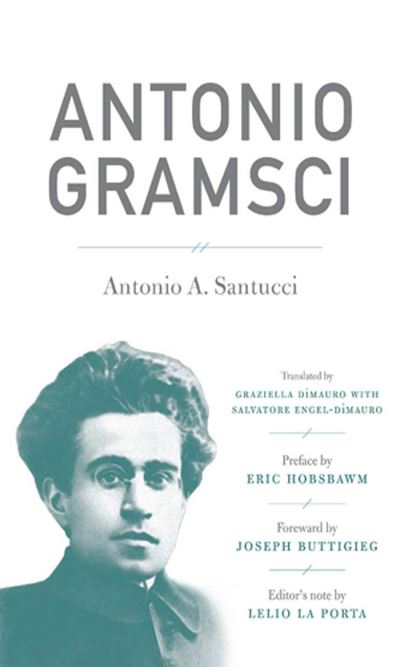 Antonio Gramsci is a giant of Marxian thought and one of the world's greatest cultural critics. Antonio A. Santucci is perhaps the world's preeminent Gramsci scholar. Monthly Review Press is proud to publish, for the first time in English, Santucci's masterful intellectual biography of the great Sardinian scholar and revolutionary. Gramscian terms such as "civil society" and "hegemony" are much used in everyday political discourse. Santucci warns us, however, that these words have been appropriated by both radicals and conservatives for contemporary and often self-serving ends that often have nothing to do with Gramsci's purposes in developing them. Rather what we must do, and what Santucci illustrates time and again in his dissection of Gramsci's writings, is absorb Gramsci's methods. These can be summed up as the suspicion of grand explanatory schemes, the unity of theory and practice, and a focus on the details of everyday life. With respect to the last of these, Joseph Buttigieg says in his foreword: Gramsci did not set out to explain historical reality armed with some full-fledged concept, such as hegemony; rather, he examined the minutiae of concrete social, economic, cultural, and political relations as they are lived by individuals in their specific historical circumstances and, gradually, he acquired an increasingly complex understanding of how hegemony operates in many diverse ways and under many aspects within the capillaries of society. The rigor of Santucci's examination of Gramsci's life and work matches that of the seminal thought of the master himself.