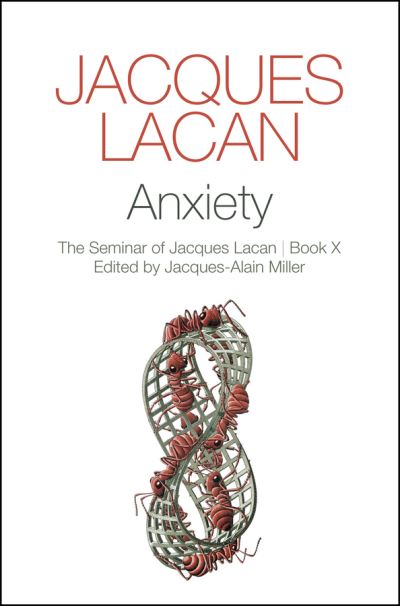 Jacques Lacan is widely recognized as a key figure in the history of psychoanalysis and one of the most influential thinkers of the 20th Century. In Anxiety, now available for the first time in English, he explores the nature of anxiety, suggesting that it is not nostalgia for the object that causes anxiety but rather its imminence. In what was to be the last of his year-long seminars at Saint-Anne hospital, Lacan's 1962-63 lessons form the keystone to this classic phase of his teaching. Here we meet for the first time the notorious a in its oral, anal, scopic and vociferated guises, alongside Lacan s exploration of the question of the 'analyst's desire'. Arriving at these concepts from a multitude of angles, Lacan leads his audience with great care through a range of recurring themes such as anxiety between jouissance and desire, counter-transference and interpretation, and the fantasy and its frame. This important volume, which forms Book X of The Seminar of Jacques Lacan, will be of great interest to students and practitioners of psychoanalysis and to students and scholars throughout the humanities and social sciences, from literature and critical theory to sociology, psychology and gender studies.