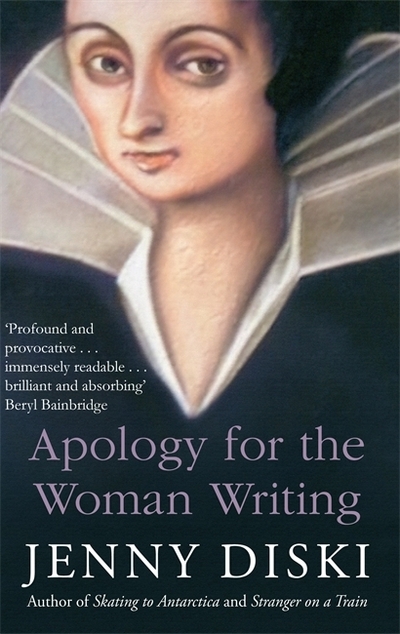 Apology For The Woman Writing

Marie de Gournay was eighteen when she read, and was overwhelmed by, the essays of the French philosopher Montaigne. She had to be revived with hellebore. When she finally met Montaigne, she stabbed herself with a hairpin until the blood ran in order to show her devotion. He made her his adopted daughter for the two months they knew each other. He died four years later, after which, though scorned by intellectuals, she became his editor. Jenny Diski engages with this passionate and confused relationship between 'father and daughter', old writer/young acolyte, possible lovers, using both their voices. Much of their story is about absence of the people they love. In Jenny Diski's hands it becomes a fascinating tale.