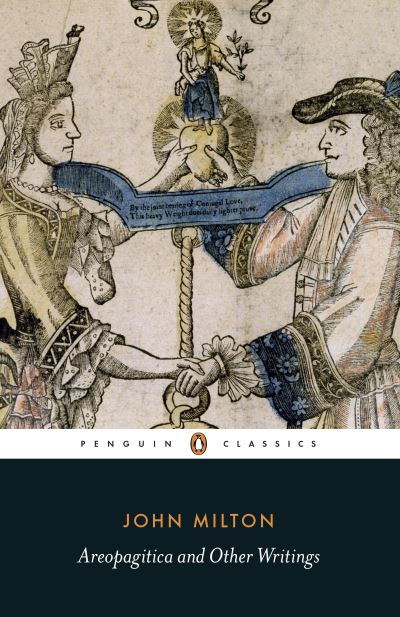 Areopagitica and Other Writings

John Milton was celebrated and denounced in his own time both as a poet and as a polemicist. Today he is remembered first and foremost for his poetry, but his great epic Paradise Lost was published very late in his life, in 1667, and in his own time most readers more readily recognised Milton as a writer of prose. This superbly annotated new book is an authoritative edition of Milton's major prose works, including Of Education, The Tenure of Kings and Magistrates and the Divorce tracts, as well as the famous 1644 polemical tract on the opposing licensing and censorship, Areopagitica.