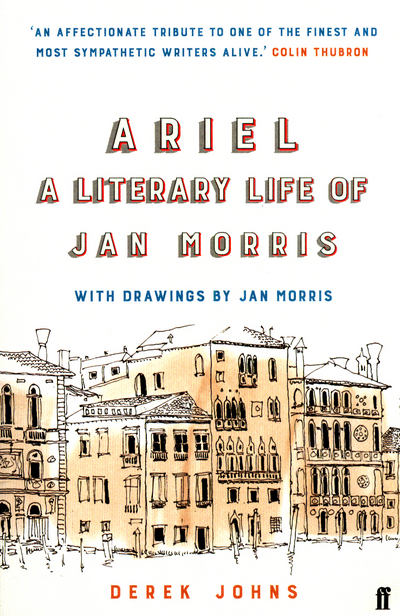 Jan Morris is one of the great British writers of the post-war era. Soldier, journalist, writer about places, elegist of the British Empire, novelist, she is best known to many for her candid memoir Conundrum, which described the gender reassignment operation she underwent in 1972. But, as Ariel demonstrates, this is just one of the many remarkable facts about her life. Derek Johns was Jan Morris's literary agent for twenty years, and Ariel is a literary life, an appreciation of the work and achievements of someone who besides being a delightful writer is known to many as a generous, affectionate, witty and irreverent friend.