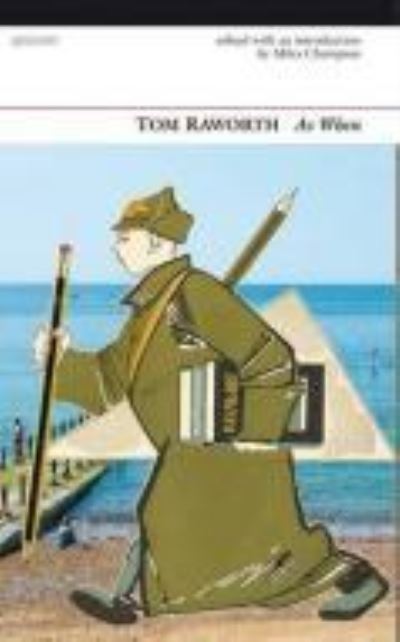 Dubbed 'an immaculate survivor' by Robert Creeley, Tom Raworth has remained steadfastly independent of literary fashions and cliques throughout a poetic career spanning fifty years. As When is the first selection of Raworth's writing to address the full range of his work, from the first poem he ever shared with anyone outside his family, 'You Were Wearing Blue', to his most recently published poem, 'Surfing the Permafrost through Methane Flares'. The book includes prose work and notational pieces that were intentionally left out of his Collected Poems (2003), along with poems that were only published in little magazines or as ephemeral cards and broadsides. Some pieces appear in correct, definitive versions for the first time.