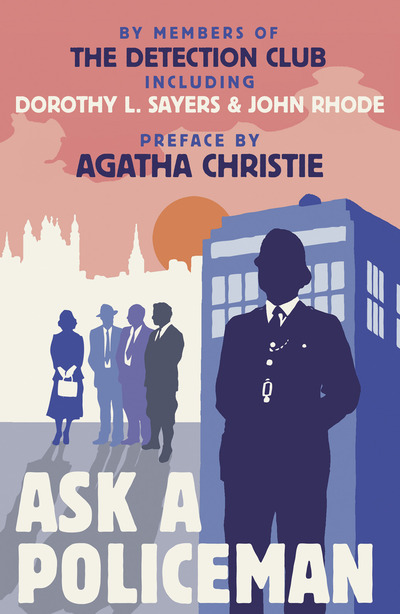 This classic crime novel by six different authors is introduced by Martin Edwards, archivist of the Detection Club, and includes a never-before-published Preface by Agatha Christie, 'Detective Writers in England', in which she discusses her approach to writing and her fellow writers in the Detection Club. Lord Comstock is a barbarous newspaper tycoon with enemies in high places. His murder in the study of his country house poses a dilemma for the Home Secretary. In the hours before his death, Lord Comstock's visitors included the government Chief Whip, an Archbishop, and the Assistant Commissioner for Scotland Yard. Suspicion falls upon them all and threatens the impartiality of any police investigation. Abandoning protocol, the Home Secretary invites four famous detectives to solve the case: Mrs Adela Bradley, Sir John Saumarez, Lord Peter Wimsey, and Mr Roger Sheringham. All are different, all are plausible, all are on their own - and none of them can ask a policeman... The contributors to ASK A POLICEMAN are: John Rhode, Helen Simpson, Gladys Mitchell, Anthony Berkeley, Dorothy L. Sayers, Milward Kennedy, with Agatha Christie and Martin Edwards.