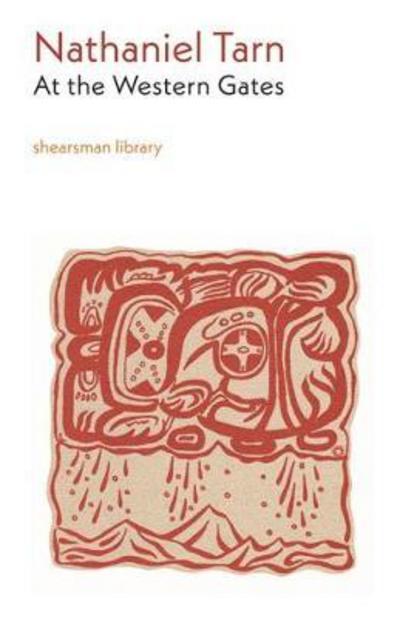 At the Western Gates

At the Western Gates was first published by a small press in New Mexico in 1985, and consisted of five powerful long poems that exemplify the best of Nathaniel Tarn's work in the late 1970s and early 1980s. In this new edition, they are joined by another long sequence, `Birdscapes with Seaside', originally a one-off issue of Sparrow magazine in 1976, which fits well with the rest of the contents. This book is revived here as part of the Shearsman Library series, which is devoted to recovering significant out-of-print, or hard-to-find editions of modern poetry