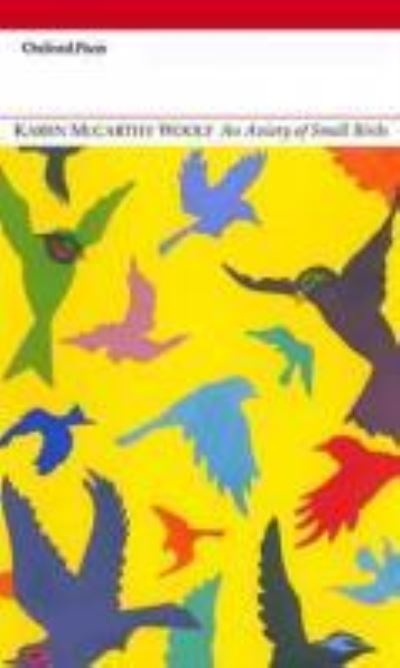 An Aviary of Small Birds is both elegy to a stillborn son and testament to the redemptive qualities of poetry as a transformative art. The book opens at the birth, which paradoxically becomes the moment of death when, after a long labour and an emergency caesarean, the baby's heart gives out. For the mother, her body flooded with endorphins, euphoria gives way to shock, followed by an intense and visceral grief. However, just as grief itself is not linear, so too the book follows an emotional rather than a strictly chronological arc, lyric rather than narrative. At the same time, McCarthy Woolf's formal experimentation allows an intellectual and metaphysical line of enquiry to emerge. Ultimately, it is a closely felt connection with the natural world, particularly with water and birds, that allows the author to transcend the experience and honour the spirit of her son.